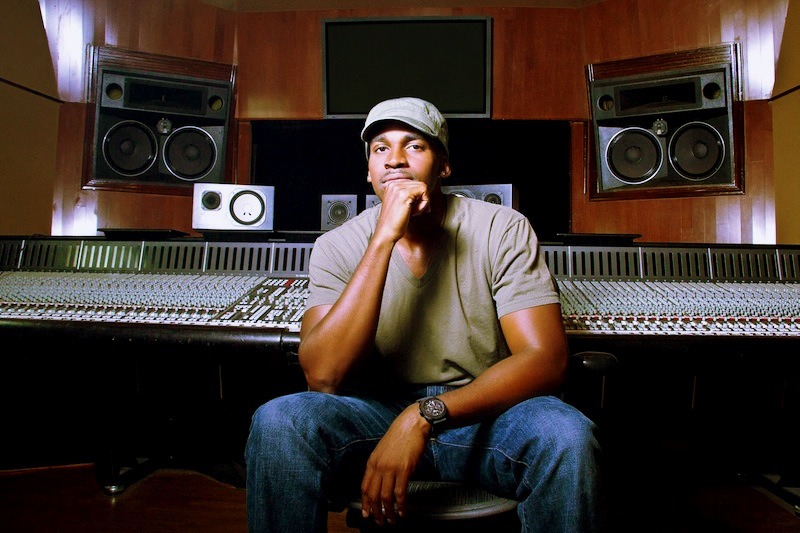 Stan enrolled in an engineering program at the Omega Studios School of Applied Recording Arts in 2008. Graduating at the top of his class, Stan realized that he had a strong passion and love for engineering.

“It totally opened up my eyes to a new way of looking at sound,” says Stan.

Upon graduating from Omega Studios, Stan relocated to Los Angeles, and soon took a position at Larrabee Recording Studios in North Hollywood, one of that area’s most renowned studios. At Larrabee, Stan worked his way up from intern to being the mix assistant to one of the most sought out engineers in the industry – Manny Marroquin. Under Manny’s tutelage, Stan further excelled at the art of mixing in digital and analog, the latter an art that has been long forgotten by today’s standard engineer. After two years at Larrabee, Stan decided it was time to step out on his own.

Stan currently resides in Los Angeles, California. You can learn more about Stan at www.stangreenejr.com.