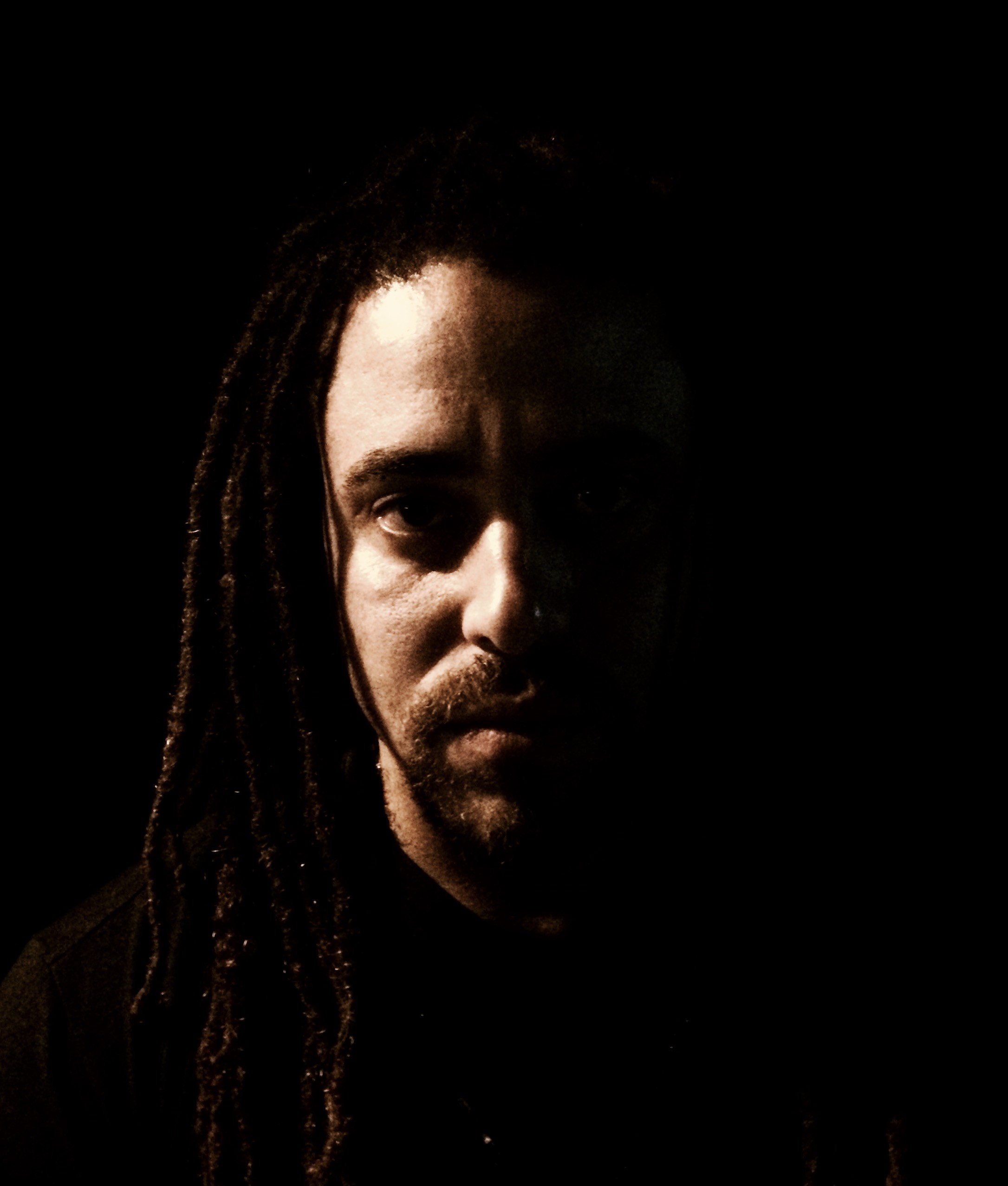 Isaac Breslau is an Audio Engineer, Music Producer, Studio Manager, and Entrepreneur based out of Silver Spring, Maryland. He has worked with Artists such as Jr. Chillis, Produca P, Retro Spectro, and Yung Swag. He is also a graduate of The Omega Studios’ School of Applied Recording Arts & Sciences. I worked with Isaac while he was doing an internship at Omega. During his time here, I saw a dedicated and skilled Engineer who was able to bring a lot to the table. Isaac’s journey through The Omega Studios’ Program helped him become a skilled Audio Professional as well as a force in the Music Industry.

Isaac grew up in a musical family. His mom cut an album with Glen Ellis and his father played Lead Saxophone for Chuck Brown (after the Soul Searchers broke up. Isaac first became interested in Music Production as a kid, hearing songs on the radio and thinking what he would have done differently.

At the age of 23, Isaac moved in with his sister in Alabama, who was studying Audio Engineering. He wanted to start practicing, so he set up a starter recording space in his room with a small mixer, a laptop, and a Shure microphone. Soon after, Isaac met a local musician named Jr. Chillis. Jr’s father was a bishop (“Pop Chillis”, rest his soul) and ran the Gospel quartet band that Jr. was in. After about a year Isaac started to do roadie work for the band. This meant waking up at 5:00 AM for prayer and breakfast, off to two different churches to set their sound, lunch, two more churches and dinner, and finally rehearsal for their band, almost every day. After getting the chance to work with such impressive raw talent, Isaac knew that he wanted to do Audio Engineering professionally. He moved back to Maryland and started on the track that would take him to The Omega Studios’ School.

Isaac wanted to continue to practice and develop his skills. In 2010 he got his L.L.C. because he wanted to start thinking of himself as a business man. At that point Isaac met “Produca P“, which was a learning experience. He learned that Rap has a new sound that was full of energy. He had to study and learn that music. He also learned that Production techniques are timeless, but Production is an evolving art form.

Isaac now had a niche that he wanted to fill, and set his eyes on becoming a true professional Audio Engineer and Producer. He became introduced to Omega through some local Engineers that went to the school. Isaac heard about the quality of the programs and the Engineers that taught there, so he enrolled in 2015. Isaac took the Audio Engineering for the Music Industry Program, which is designed to teach students the skills necessary to become a professional in the Music Industry. Towards the end of the program, a song that Isaac was working on with Produca P called “Used to Be” dropped on MTV Jams, VH1, BET, then later made its way to Revolt TV and a Revolt mix tape. This was Isaac’s first big break, and allowed him to gain more exposure in the Industry.

About two thirds through his time at Omega, Isaac had a session with A$AP Rocky‘s producer, A$AP Tyy ( in Brooklyn). This allowed him to showcase the skills he learned at Omega at a national level. Isaac also started Engineering for YouTube star “Retro Spectro” who was on Daniel Glover‘s show “Atlanta“. Isaac also currently works with a young Rapper/Dancer/Comedian called “Yung Swag”. Swag in currently on Wild N’ Out, does many shoe commercials, and is a signed rapper to Atlantic. Also after finishing the Program, Isaac interned at Omega. When he was done interning, he continued working with Grammy-Winning Engineer Peter Novak on a number of different projects.

Since Isaac is now working with two artists, who jointly have about two millions fans, he has been upgrading his gear and is now looking for a new location for a studio. He has developed a small list of serious producers and engineers to run it once it is opened.

Quote from Isaac Breslau about his experience at The Omega Studios’ School:

“Just like any other opportunity, Omega is what you make it. Know your direction and be creative to how Omega can work for you. I stayed to myself and spoke to no one for the first two months to figured out my work flow, the next two months unlearning what I thought I knew before attending Omega, and the rest of the time I spent building relationships and finishing strong. The audio world is hands on, and to get the job done sometimes you will need to get your hands dirty. Now I have the security to dive right in it no matter where I’m at.”

Check out this Music Video for one of Isaac’s Clients, Yvng Swag:

The staff at Omega Recording Studios would like to extend a thank you to Isaac Breslau for taking the time to speak with us about his experiences. We wish him the best of luck as he continues to work in the Music Industry! Follow the links below to find out more information about Isaac and our Programs:

Where Are They Now?