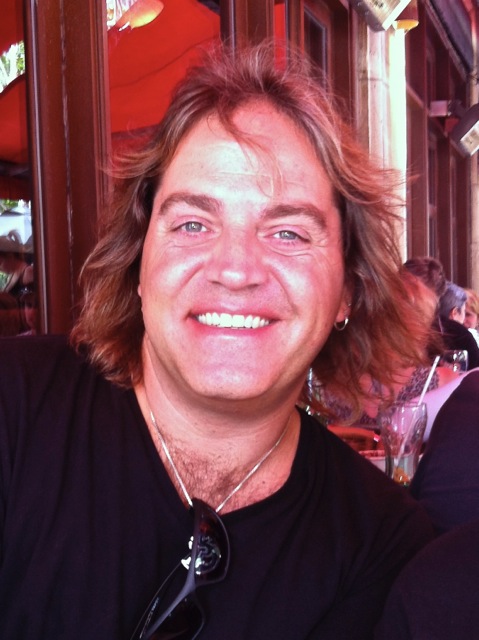 Millions of radio listeners and music fans around the world have good reason to be grateful to Rob Macomber every day and they don’t even know it. As Chief Engineer of the Music Studios at Jazz at Lincoln Center for SiriusXM Satellite Radio, the Grammy and Emmy Award winner puts his extensive knowledge of audio, technology and music to use to ensure that the world-class artists performing there nightly sound just as good on live radio, television and internet broadcast as they do in the concert hall. Rob produces, records and mixes the live musical performances from the prestigious New York City music venue for a loyal international audience. In his eight year tenure at SirisusXM, Rob has worked with a who’s who of modern day musical giants including Wynton Marsalis, Bobby McFerrin, Eric Clapton, Willie Nelson, Paul Simon, Sting, Beyonce, Santana, Andrea Bocelli, Chic Corea, Dave Brubeck and Joshua Bell, helping them all sound their best on-air. Rob is from Indiana and first developed an interest in audio engineering as a high school student in Indianapolis. He attended Berklee College of Music, where he graduated with a Bachelor of Music in Jazz Composition and Orchestration. He then enrolled in courses at The Omega Recording Studio’s School of Arts and Sciences in 1994 and soon went to work as a Staff Audio Engineer and Instructor, honing his craft until 2002.

With a career studded with highlights, Rob is especially proud of his work as part of the audio team for the 12-12-12 Hurricane Sandy Relief Benefit Concert with The Who, Roger Waters, The Rolling Stones and Paul McCartney, helping mix the live music broadcast for a worldwide audience of over 2 billion people. Other notable projects include the Annual Rock and Roll Hall of Fame Ceremony and Concerts, Justin Timberlake’s 2008 “FutureSexLoveShow” HBO Special and DVD, U2’s 2008 3D Concert Film “U2 3D” and Bob Dylan’s SiriusXM radio show, “Theme Time Radio Hour.”

Rob has been honored with many awards and accolades, including two Grammy Awards (for his engineering work on Arturo O’Farrill’s “Song for Chico” and Kurt Elling’s “Dedicated to You,” in 2008 and 2009, respectively). He was also a member of the sound team that received the 2010 Emmy Award for Best Sound Mixing for a Variety or Music Series or Special for “The 25th Anniversary Rock and Roll Hall of Fame Concert.” He is also a two time TEC Award nominee.

Macomber currently lives in the suburbs of New York.  You can learn more about Rob at http://www.linkedin.com/pub/rob-macomber/b/336/68a