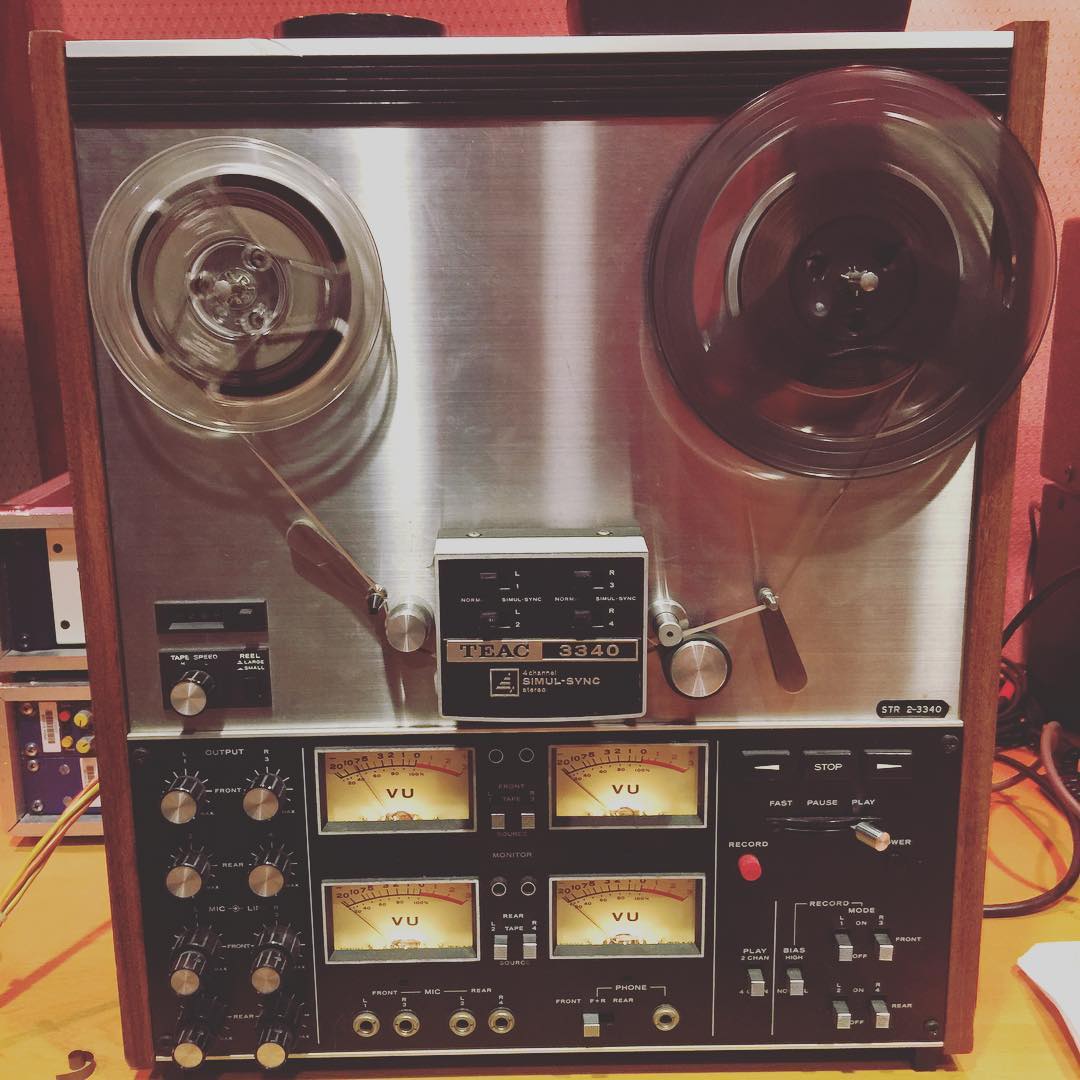 The Omega Studios’ Engineers Share Their Favorite Audio Moments in the Studios, in Session and Musical Milestones from 2013

Staff engineers and faculty at Omega Recording Studios/The Omega Studios’ School were asked to reflect on the audio milestones of 2013, whether from their own experiences or from the music scene at large. Since our engineering school has a focus on music and is known for being a music production school, we thought we’d share the music and sessions we’re passionate about.  Basically, the question was, “What will you remember from the 2013 music scene?”  Oddly, nobody mentioned the whole ‘twerking’ phenomenon.  Here’s what they did say:

You can read about that audio engineering session here!

Thanks to all the Omega Engineers — the audio engineers and teachers at the audio production school — for sharing their favorite musical and engineering sessions of 2013. Can’t wait to see what 2014 holds!