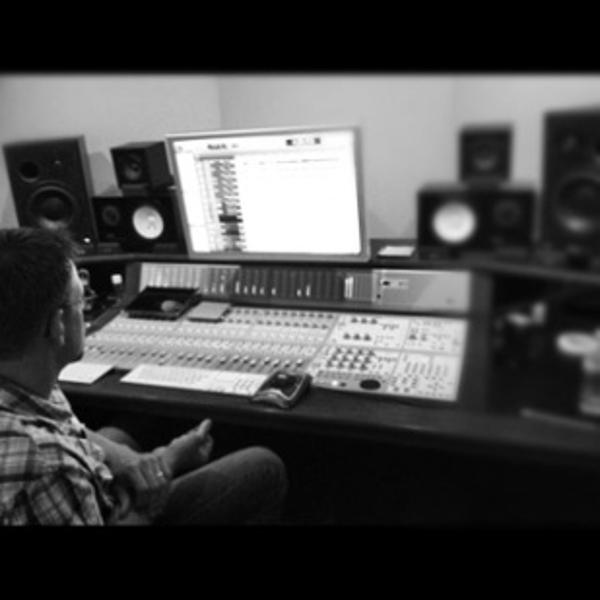 Luke Rohwer is a graduate of the Omega Studios’ School of Applied Recording Arts & Sciences, as well as, a Grammy Award-winning Audio Engineer. Luke is a Maryland local, Eagle Scout, and lover of all things music. After completing High School, Rohwer wanted to pursue his passion for music into his secondary education. He decided on Maryland’s own Omega Studios’ School, and completed the program in 2001. Luke’s experience at Omega gave him the training and tools he would need to have a long and successful career in the Audio Engineering world.

After completing his schooling, Luke pursued his entrepreneurial dreams and founded his own studio, Acacia Recordings, in Mount Airy, Maryland. Working out of his studio, Luke has been able to accumulate numerous awards and certifications. After earning his first ProTools Certification in 2002, Luke would go on to engineer one of his first break-through hits: the 2005 Donnie McClurkin album “Donnie McClurkin Psalms, Hymns, & Spiritual Songs”. Luke would win a Grammy award for Engineering and for “Best Traditional Soul Album”. Luke would also go on to engineer “Multiple Billboard Top 200, 100 and Top 10 Hits” as well as RIAA Certified Gold and Platinum Records. In 2013, through his continued work with Soul and Gospel artists, Luke would receive a Dove Award Nomination from the National Gospel Music Association. This year, Luke was also nominated for induction into the National Academy of Recording Arts & Sciences, Inc. (NARAS). Luke has also continued to work with his fellow Omega Graduates and Instructors, and in 2010, worked with some of Omega’s Engineers to receive his ProTools Expert Certification. Luke’s connection with Omega would continue to play an important role in his professional career. 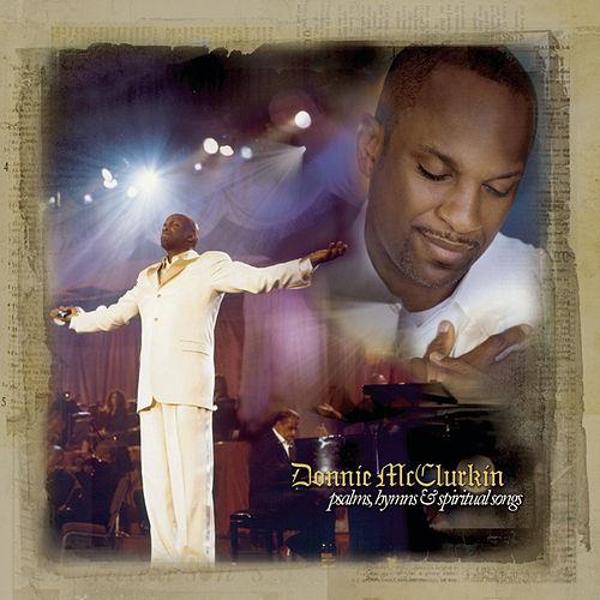 At Omega, the Audio Engineering courses teach students to engineer for a variety of genres and sounds. From Electronica to, like in Luke’s case, Gospel and Soul. The core audio techniques Luke learned at Omega allows him to apply his skills to different genres he would want to record. At Acacia Studios, Luke has recorded many different types of bands and continues to do so to this day. Although Luke specializes in Soul and Gospel music, he can use his Omega training to bring any type of sound into his studio, and with the help of his Digidesign D-Command Board, create beautiful music.

If you would like to learn more about The Omega Studios’ School, Click here: Omega Studio’s School

Check out this review of Luke Rohwer and his studio:

“I am writing a professional recommendation for Acacia Studios owned and operated by Luke R. In August 2009 I recorded one original song that I had been meaning to record for years. It was my first experience at a recording studio ever. Luke made the process a breeze from the start. Everything was clear and concise in terms of expectations for the session through his easy to read and understand contract. During the session, Luke was more than accommodating offering flexible options and methods. The studio itself is a beautiful low key and almost relaxing setting and atmosphere. A comfortable place not only to record but to cultivate the art of writing as the atmosphere inspires creativity. Luke’s extensive recording experience made me feel very comfortable even though I am an up&coming song writer and the song flowed as naturally as it did when it was first created in my head. My experience recording at Acacia was excellent. If you have any recording production needs I would urge you to give Luke at Acacia your business.” – Aaron Hope, CTS, A/V Technician at Five Star A/V