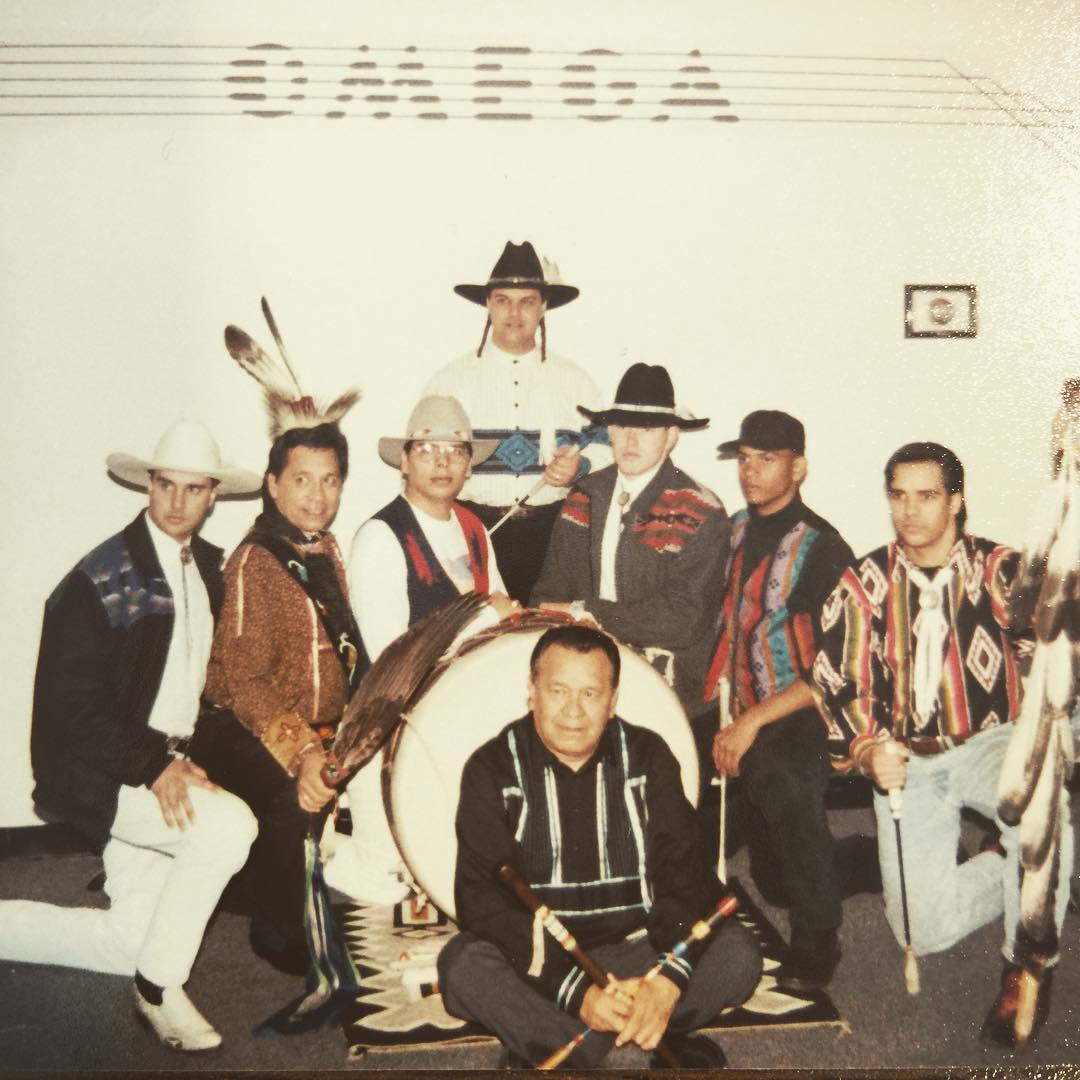 Omega Recording Studios’ rich history starts in 1968 in Kensington, Maryland. starting off with a few studio rooms, some gear, and a handful of microphones, Omega Studios would grow over time to the multi-room recording machine that it is today. Omega would also incorporate a school to teach future generations of Audio Engineers.

The Omega Studios’ School of Applied Recording Arts and Sciences was founded in 1977 in Kensington, Maryland, within the facilities of Omega Recording Studios. Omega’s popularity grew faster than its physical plant, and, in 1979, additional facilities were purchased to accommodate overflow clients and students. Omega quickly became the studio of choice for many professionals throughout the world.

In 1985, Omega moved into the present, 20,000-square-foot studio/school complex in Rockville, Maryland, where Omega’s extensive array of multitracks, synthesis, MIDI, and acoustic recording equipment was integrated into the school curriculum.

In 1992, original owner and founder, Bob Yesbek, sold the studio and the school to Studio Productions, Inc., owned by Edward Petersen. School curriculum was restructured into longer programs to accommodate a wider range of vocational objectives; a daytime class schedule was instituted; and new equipment was purchased and integrated into the educational curriculum. The Omega programs provide experience on industry-standard “heavy hardware” found in the largest and most influential studios in the world—facilities most capable of employing engineers on a full-time basis.

The Omega Studios’ School continues to expand student services, improve curriculum and update equipment. The school is now an Avid Certified Training Location, certified to teach Avid’s ProTools system as part of the Audio Production Techniques program. In 2002, the school received accreditation from the Accrediting Commission of Career Schools and Colleges (ACCSC).

As the professional recording industry advances, the plan at The Omega Studios’ School is to continue the history of excellence that has maintained the reputation of both the studio and the school for so many years. 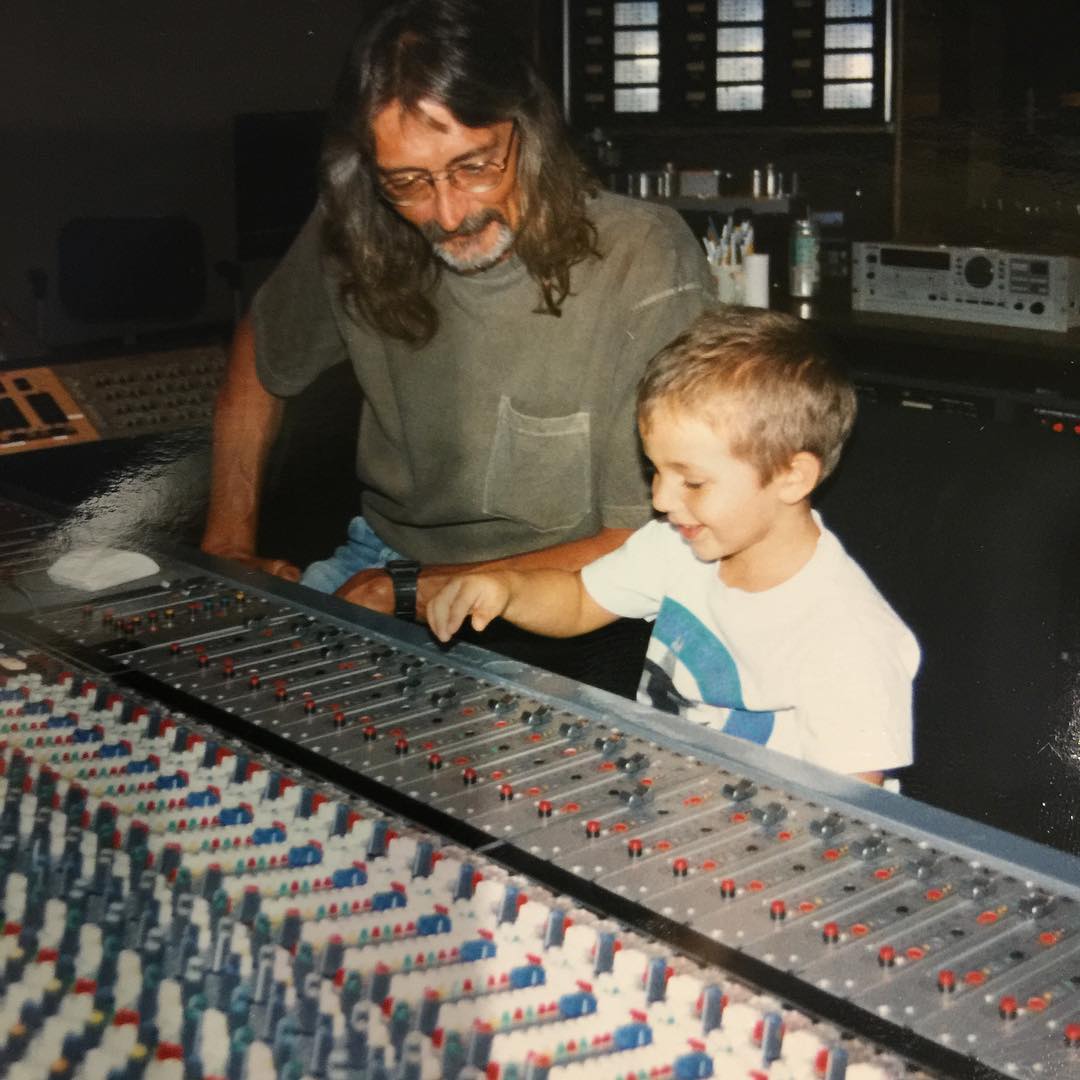