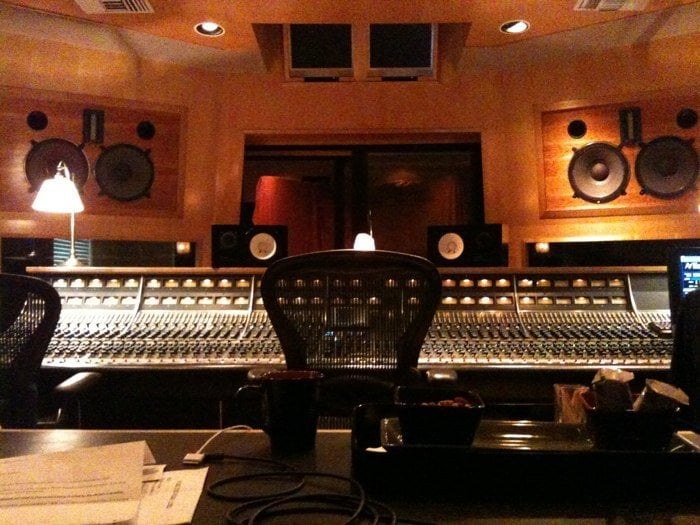 Chris George attended Omega Studios School of Recording Arts and Sciences from January through September of 2011. Upon graduation from our audio production school, he interned with Omega Studios as an assistant engineer.

After months of research, reaching out to various studio in Los Angeles he received confirmation concerning an internship opportunity and headed to California.

Since arriving in Los Angeles in August 2012, Chris has interned at Glenwood Place Studios working with various A-List artists recording various projects. He also received his first IMDB credit for assisting on the film, “Aki’s Dream.”

After about a week of working for Mr. Hopkins Chris was named Creator/Director/Producer of the music video for one of his productions! In this position, he has performed a myriad of duties to include talent scout, promoter, salesman, businessman, and representative.

In addition, Chris has served as the Personal Assistant of Dave Garnish (Garnish School of Music, Janet Jackson, Madonna, Bjork) for his new school in Los Angeles where he also was a columnist for EDM Productions.

Currently, Chris is wrapping up production on a music video with Louis Normandin who’s worked on films “Cloverdale” and “the Purge.” Chris’s contribution was, of course, being the main audio engineer.

While it’s not been easy, Chris is encouraged and continues to work hard to make his career in Audio Engineering pay off.

This yet another example of how the Omega Studios School prepares its engineering students and eventual graduates for successful careers in Audio Engineering.