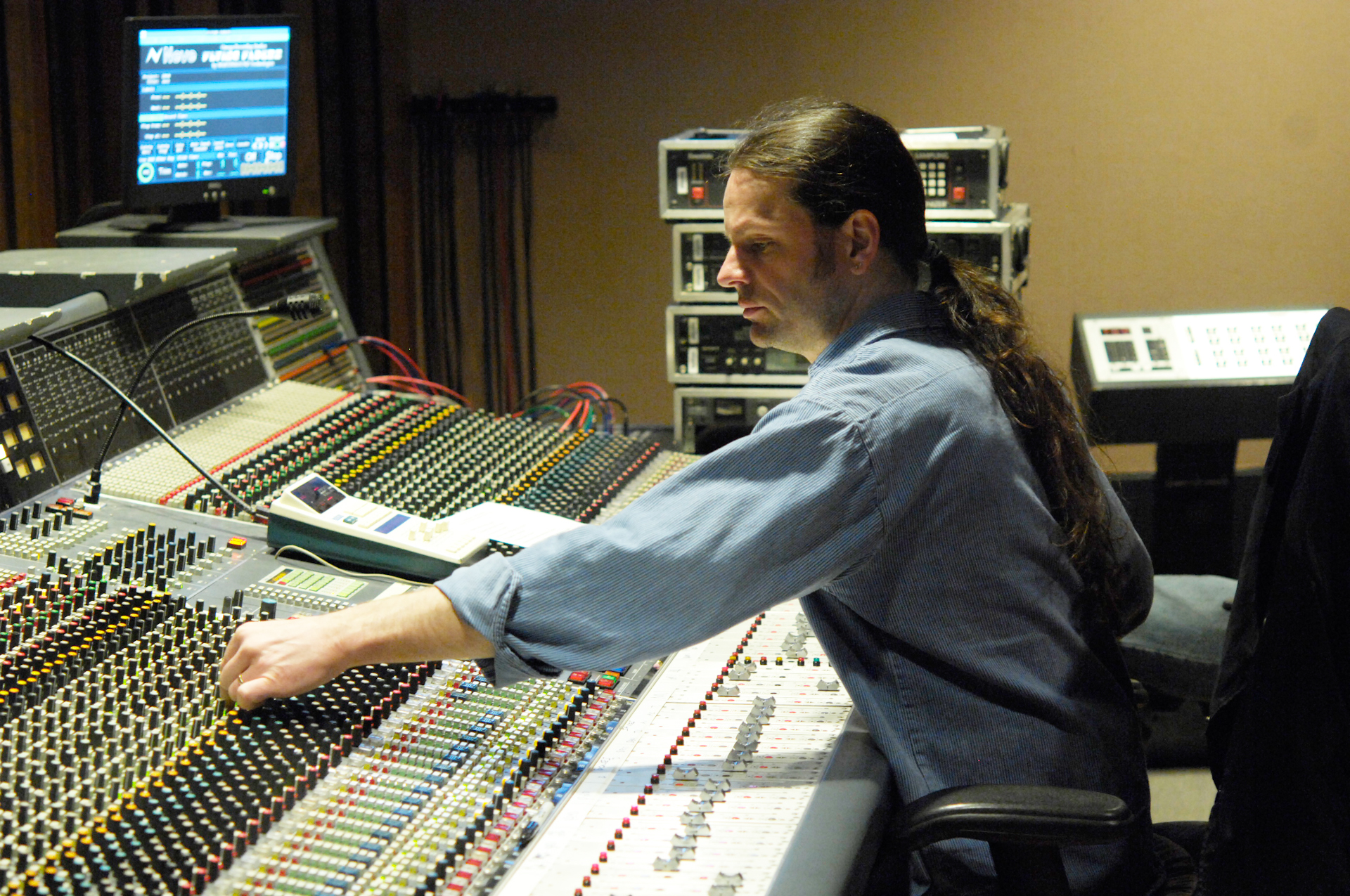 Jim Curtis, Chief Engineer: Jim Curtis is a Pro Tools HD expert-certified recording engineer with 20+ years of in-studio experience.  Jim graduated from SUNY Stony Brook in 1993 with a Bachelor of Arts in Music.  He came on board at Omega in 1995 as an Assistant Recording Engineer and rose to Chief Engineer in 2009.  Jim’s many credits include David Archuleta, Dru Hill, Radiohead, Third Eye Blind, Lou Reed, Blindboys of Alabama, NBC Sports.  As a Pro Tools expert certified engineer in both music and audio for film production, Jim is part of a select group that numbers less than 100 engineers worldwide.  Jim teaches Pro Tools techniques at Omega as part of the Audio Production Techniques and Audio for Film and Television programs, as well as all levels of recording studio instruction. 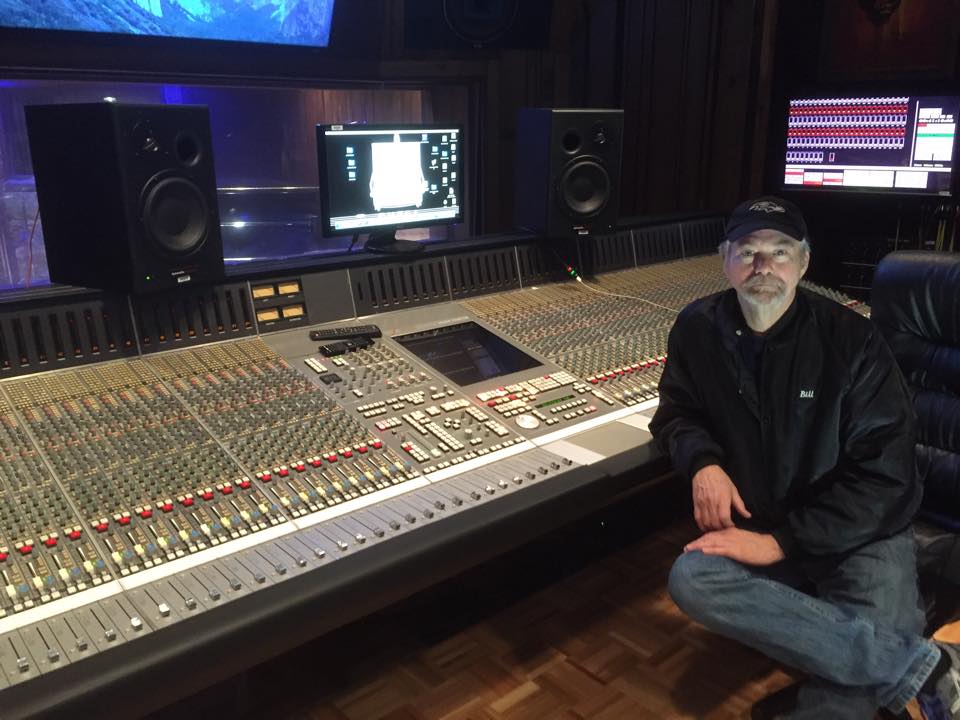 Bill Mueller, Audio Engineer, and Instructor: Bill was a roadie for Heil Sound in the early 1970s, touring and building PA gear for Humble Pie, ZZ Top, The Who, and other major artists.

In 1975 he moved to the East Coast. From 1976 to 2000 Bill was the chief engineer/senior VP of A/V productions of Sheffield Recording Studios. As Engineer, Bill was an online video editor for Discovery, Family, and CNN, and was the A1 engineer for a Remote Recordings program.

In addition to his music engineering, in the 2000’s Bill designed game and systems engineering software for the NASA International Space Station and Constellation Moon and Mars programs. Bill also worked as a Master Control Center operator at National Public Radio headquarters in DC and designs therapeutic software, music, and games for neurodivergent children with a sensory processing disorder.

Bill joined the staff at Omega Recording Studios in February 2014 as a full-time audio engineer and instructor for the Omega Studios’ School. 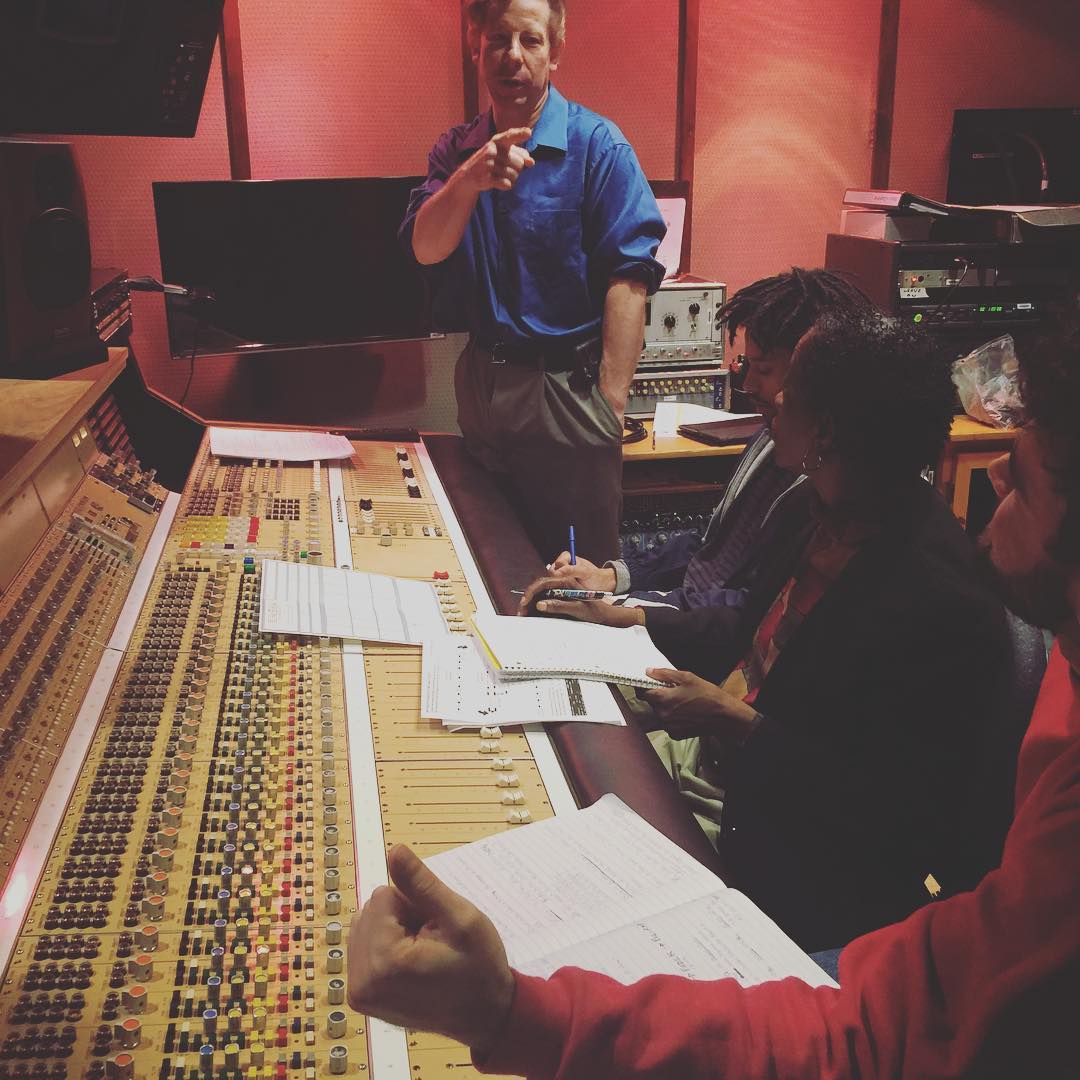 Neal Keller, Audio Engineer:  Neal attended the Omega Studios’ School between 1991 and 1992, and was invited to join the staff as an adjunct in 1994.  In 2008 Neal became a member of the full time staff.  Neal’s main areas of expertise include live sound, A/V, presentation systems, mobile recording, and lighting.  Neal also has an extensive background in MIDI, sound synthesis, sampling, as well as software based digital audio workstation systems, and video editing systems.  Neal has mixed sound for Clan Of Xymox, Romania, Covenant, Mary Chapin Carpenter, Doc Scatlin’s Imperial Palms Orchestra, I Scintilla, Dawn Robinson(En Vogue), Dismemberment Plan, and Mindless Faith.  Neal’s main teaching responsibilities at Omega include the Sound Reinforcement For Live Performance Program (Live Sound), for which he has served as the primary instructor since 1994.  Neal also teaches classes in the MIDI program and the recording programs.  Neal helped to revise Omega’s MIDI program in 2011 to include classes on remixing techniques and advanced sound synthesis. 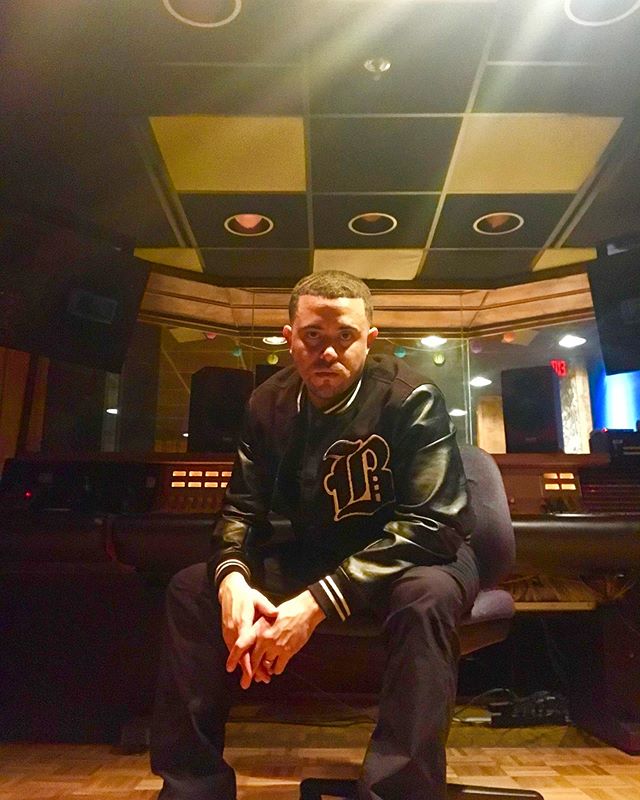 Isaac Breslau, Audio Engineer: Isaac Breslau was born in Maryland. He comes from a musical family. His father played lead saxophone for Chuck Brown, his mother released an EP produced by Glen Ellis and his sister grew up singing in the choir (Urban Nation). Isaac was into sports all throughout school until he moved to Florida in 2004 where he used his networking skills and determination to enter the music industry by becoming a roadie for a gospel quartet band in Montgomery, Alabama. After acquiring some skills with recording DAWs, a computer, microphone, and a Behringer mixer, Isaac returned to Maryland.

As Isaac made his way back to Maryland, he sharpened his skills by bringing equipment to friends’/clients’ houses. In return for Isaac’s services, he was paid in food and/or gas money. In 2010, Isaac got his L.L.C for his production company “SkyBox Productions”. As the name “Skyboxpro” spread through the D.C area, Isaac has had the opportunity to produce for artists like “Shy Glizzy”, “Light Show” and many more. One artist, in particular, that “Skybox Productions” invested in named “Produca P”, has made several appearances on MTV Jams, B.E.T, Revolt TV, and VH1. One of the many songs that reached these platforms were called “Used To Be” and produced by Isaac while attending the Omega Studios’ School between 2015 and 2016. Stemming from that project, Isaac has had the opportunity to work with ASAP Ty (ASAP Rocky’s producer), Ade (Wale’s artist), Project Pat, Young Dolph, Yvng Swag (WildnOut), Kurupt (Snoop Dog’s “Dog Pound” artist) Retro Spectro (ATL show) and many more.

In between projects, Isaac has had a few interns and students and was teaching them how to engineer and operate in the music industry.  In August 2018, Isaac was invited to join the staff as an Audio Engineer/Instructor at Omega Recording Studios. Being employed by one of the most prestigious studios on the East Coast has given Isaac a great opportunity to work with tons of fantastic students and clients such as Wale, DJ Kool, Diamond D, and many more.
Isaac enjoys teaching the next generations of engineers and continues to grow as an Audio Engineer at Omega Recording Studios.