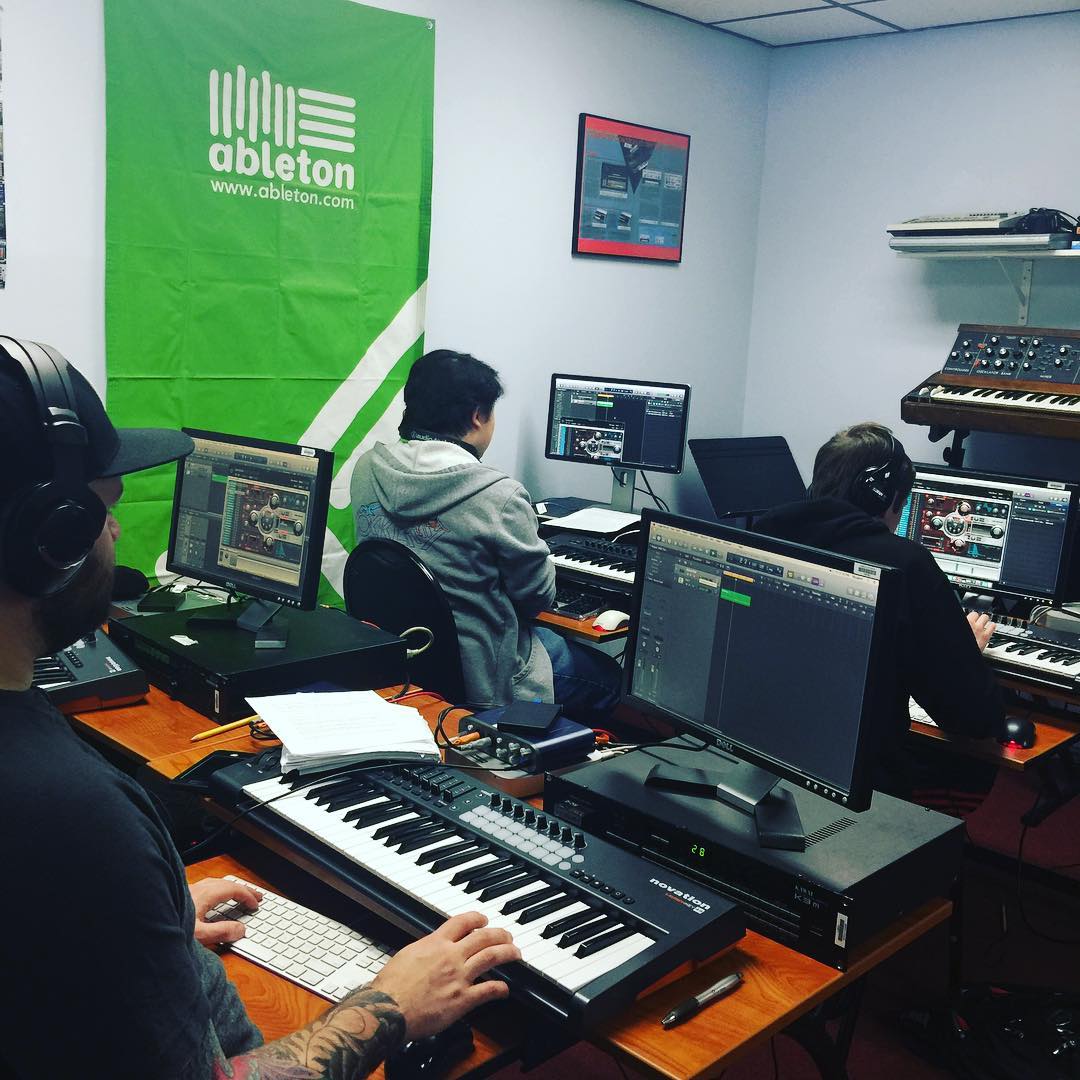 The Electronic Music, Synthesizers and MIDI program trains students in the computer based composition and production techniques that are prevalent throughout the music and audio industry today. “MIDI,” the acronym for Musical Instrument Digital Interface, is the technical standard for programming computers, and having them communicate with synthesizers and samplers to play music without live musicians. This technology is used for songwriting, beat production, sound for motion pictures, internet audio and club remixing. Composers today even demo complicated orchestral scores using desktop workstations and the sequencing and sound synthesis methods taught in the MIDI program at the Omega Studios’ School.

Students will become proficient in the ways MIDI and synthesis are used in studio recording sessions, sound design, music automation systems and live stage performances. The recording engineer who possesses an understanding of MIDI concepts has the advantage of being able to quickly adapt to new, computer-based recording technologies, will be able to incorporate a client’s personal system into a professional studio environment, and is capable of finding new and innovative solutions to recording and performance based challenges.

The program starts with basic music theory, sound synthesis, and synthesizer programming. You will create your own sounds, build your own beats, sequence your own tracks, and synchronize multiple devices. As your skill level increases, you will master such tasks as digital sampling and looping, beat slicing, nondestructive editing, video synchronization, and automated mix down. These are the skills necessary to put you in the mix position on commercial projects such as sound for picture, film scoring, club remixes, game audio design and multimedia presentations.

The MIDI program includes an eight-hour personal final project, in which you’ll take your composition through all the steps necessary to sequence, mix and bounce down your fully realized track, which you will put on a compact disc. The final project gives you exclusive hands-on production time in Omega’s MIDI production suite, with access to all the technologies taught in the program and used throughout the audio industry—keyboard and rack based synthesizers, samplers, professional-grade audio hardware, and industry standard software tools like Logic,  Reason, Ableton Live and Rewire.

Because of the extensive use of computer-based technologies in today’s music and recording industry, the MIDI program is an integral part of the Comprehensive Recording Industry Program. Because of the extensive use of these same technologies in film, video, and broadcasting, it is also an integral part of Omega’s Audio Engineering for Film and Television program. The MIDI program can also be taken individually or in combination with other Component programs, or as part of  Omega’s Comprehensive, Audio Engineering for the Music Industry, or Audio Engineering for Film and Television programs.  The program duration is approximately 44 weeks for daytime students and 52 weeks for evening students. 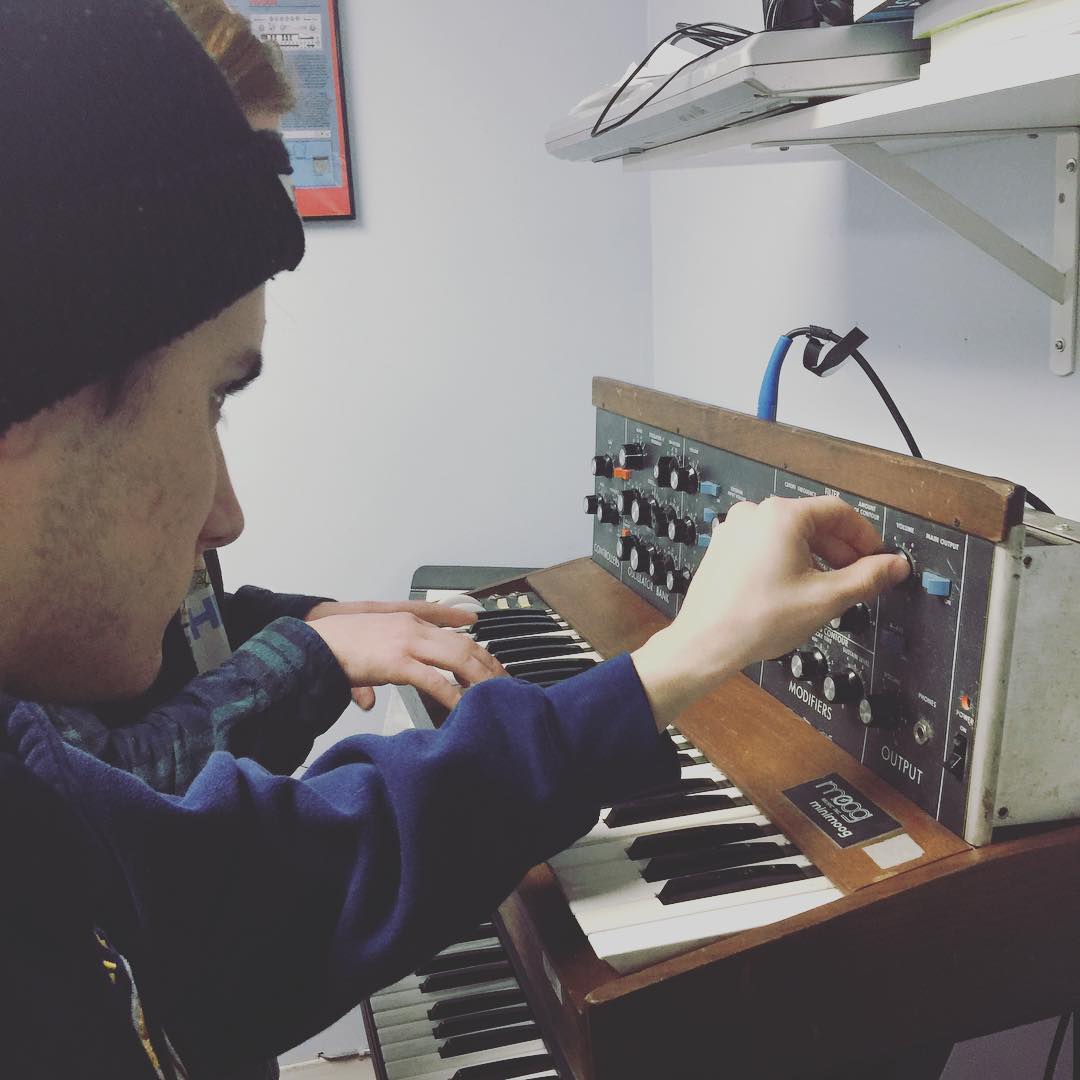 The list of books and book costs can be downloaded here:
MIDI-Book-Form-9.29.20Download