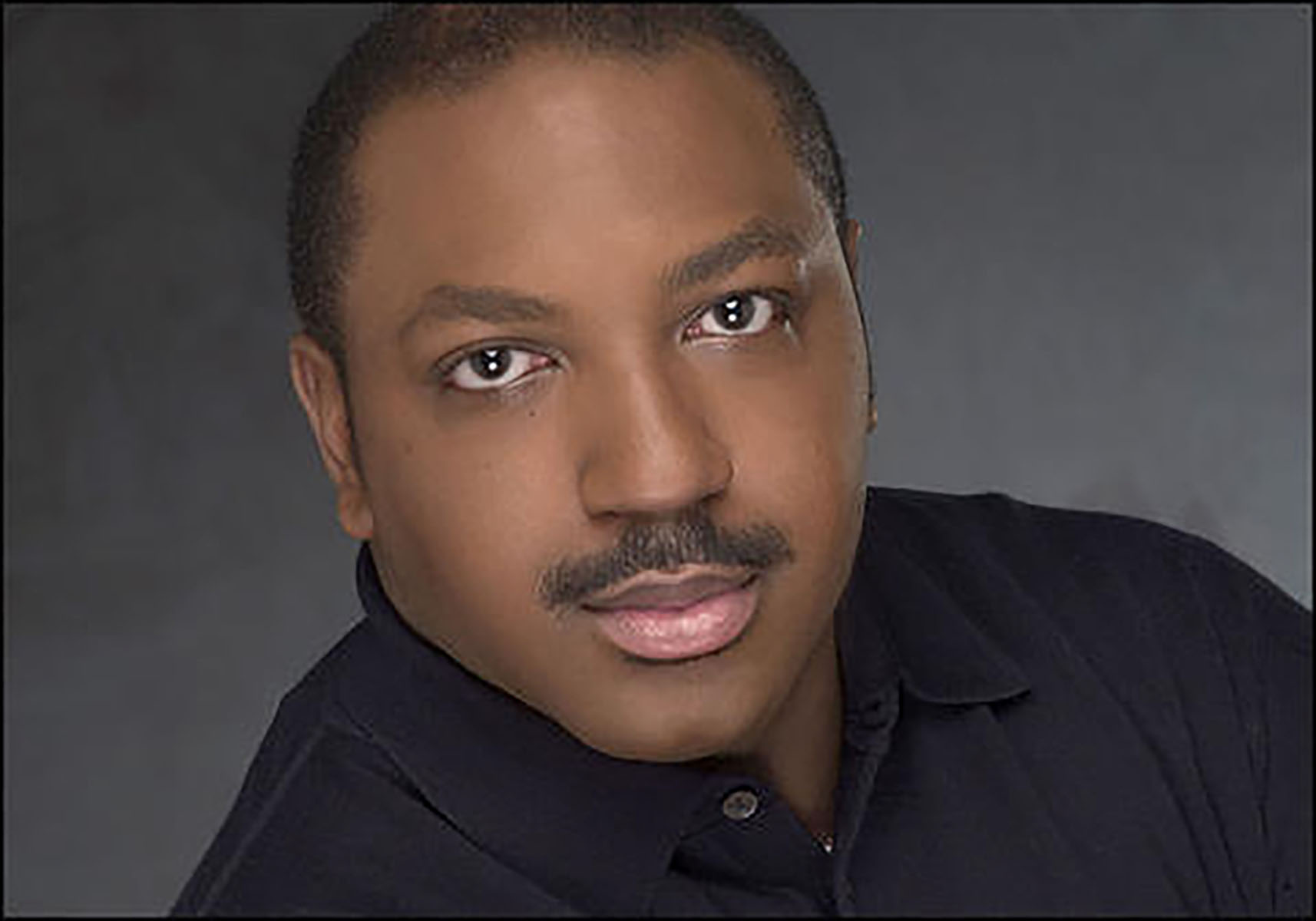 Darrell Cox has always been interested in the technical side of things, whether it be computers, business, or music. He attended George Mason University, where he got a BS in Computer Science. He continued from there to work for Fannie Mae as a Senior Software Developer. However, Darrell had a creative side and a passion for film and music that he wished to pursue further. That is when he looked into attending The Omega Studios School of Applied Recording Arts and Technology.

After graduating from Omega in 2004, Darrell finally had the musical engineering training that would allow him to pursue his passion. He also had an entrepreneurial goal, and in 2004, founded EastWest Films. EastWest Films is a company that produces for Indian films, with a goal of blending Eastern and Western filming philosophies. Darrell would go on to be a senior producer for the company, as well as an actor for some of their films. After a few years of success at EastWest, Darrell would continue to expand his career even further.

in 2008, Darrell went on to be a Senior Developer for Avalon Consulting. This is where he remains today, alongside of his EastWest Films company. Through a combination of personal drive, creative integrity, the education he received at Omega Studios’ School, and a passion for music and film, Darrell was able to turn his career aspirations into a reality.