Audio Engineering for Film and Television 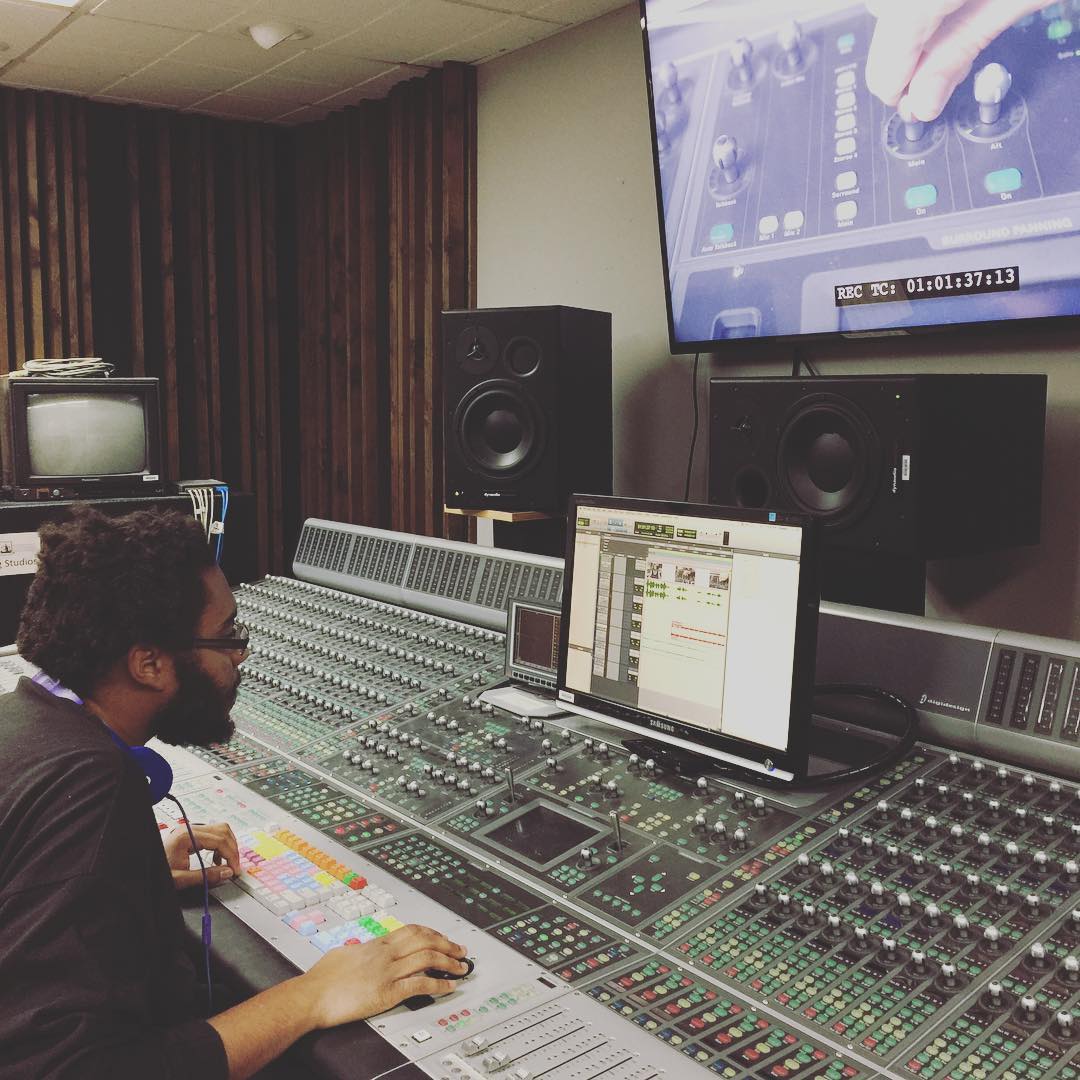 The Audio Engineering for Film and Television program prepares students for careers as recording engineers in the television and motion picture industries. This program utilizes three of the Component programs (Recording Engineering and Studio Techniques; Electronic Music, Synthesizers and MIDI and Audio Production Techniques, which are described in detail here) to train students in the fundamental concepts and abilities shared by all areas of audio engineering. Students then receive an additional 138 hours of specialized education and training in the areas of engineering unique to the preparation of soundtracks for feature films and television programs. The result is a highly trained audio engineer, qualified in the very latest concepts and methods used throughout the movie industry. As an Audio Engineering for Film and Television student, you will receive hands-on training, using the actual equipment you will encounter in major movie and television studios throughout the world.

From pre-production storyboards to the final audio lay-back, you will experience every aspect of audio production for movie soundtracks. You will learn the special skills and techniques of location sound, capturing the live audio and dialog from actors on the movie set while maintaining synchronization with the film, as well as capturing location effects and ambient sound, and incorporating these elements into the final product. You will apply fundamental skills learned in the Component programs to recording the film score, including preparation of audio/visual cues for the conductor and musicians, and mastering sophisticated systems used throughout the movie industry to maintain perfect synchronization of the music to the film during the live recording. Beginning with the initial spotting session, you will perform every re-recording and post-production task, including assembly of temp music tracks, ADR (automated dialog replacement), Foley recording, and the editing and assembly of sound effects from libraries. And finally, you will mix all of these ingredients in the Dubbing Session, using the multi-operator Icon console, blending the dialog, music, and sound effects into the final soundtrack according to the instructions from the film’s directors. We also teach a variety of plugins, including MCDSP, Izotope, and Waves.

Upon successful completion of this program, you can also receive Avid ProTools Certification in Audio Post-production for Film and Video. You will have acquired the training necessary to be a highly skilled engineer, experienced, and capable of handling any aspect of audio in the production of movies and television programs. Graduates of the Audio Engineering for Film and Television program have the training and knowledge to make them exceptionally qualified candidates for successful careers in the television and motion picture industries. 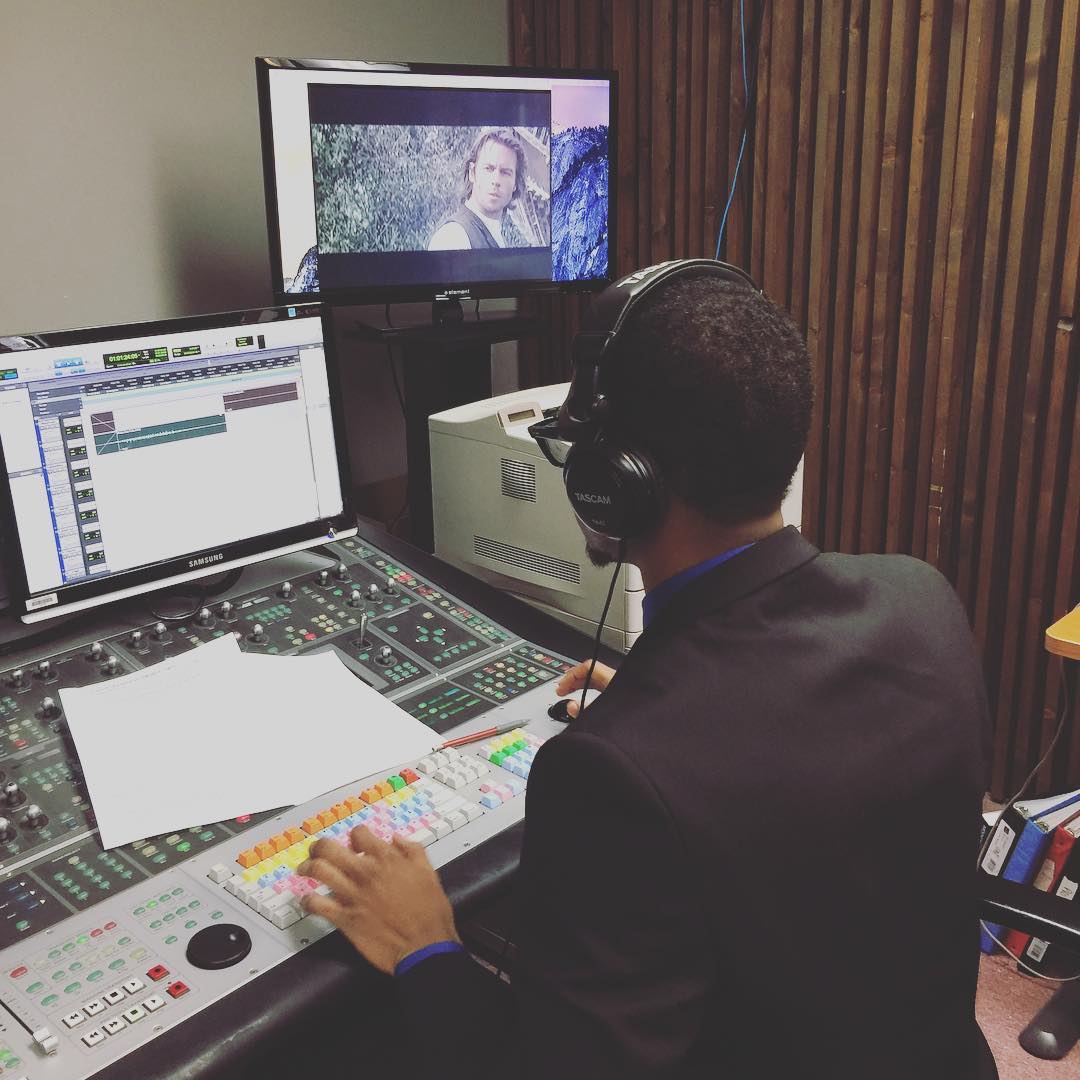 The list of books and book costs can be downloaded here:
AFT-Book-Form-9.29.20Download