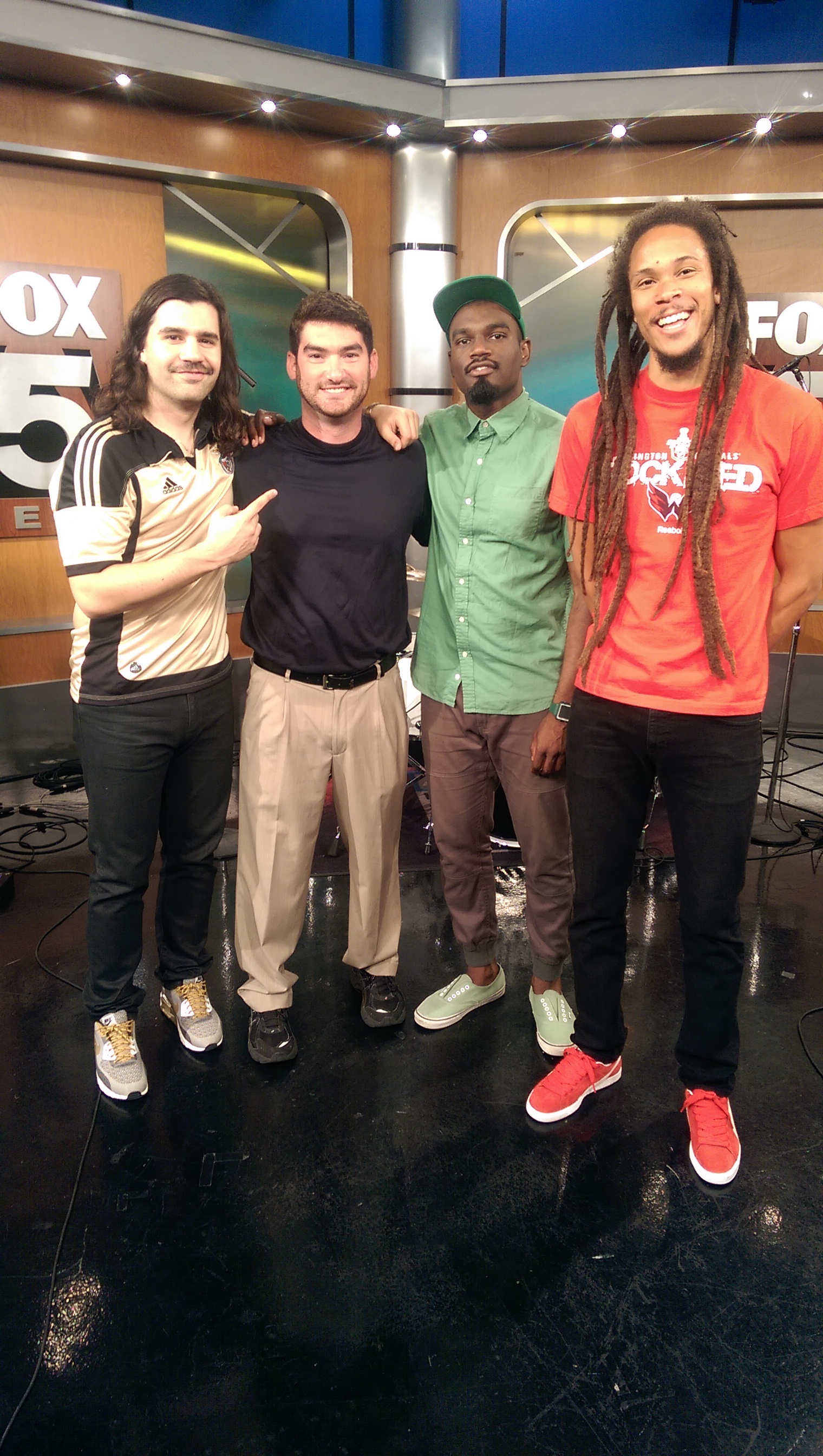 Andrew “A.J.” Shapiro grew up in Rockville, Maryland, right around the corner from The Omega Studios’ School. After attending high school, AJ attended the University of Maryland and studied Kinesiology. After three years of working in that field, he wanted to change careers to pursue audio engineering. Omega Studios’ School seemed like the perfect choice; local, nationally accredited, and filled to the brim with a long history of success and acclaim. Soon, AJ would meet the same qualifications.

At Omega Studios’ School, AJ excelled. He had a natural affinity for audio engineering, and after taking the Audio for Film and Television component at Omega, found his niche. AJ also took the Audio Engineering for the Music Business components at Omega as well. AJ seemed to be in his natural environment when he was doing audio for television, and he was quite talented. Down the line, AJ would continue to succeed. However, he still kept the Audio for Film and Television program at Omega Studios’ School in the forefront of his mind. He reached out into the broadcasting world, and soon his call was answered.

In 2014, with help from Omega’s Job Placement Office, AJ was awarded with a prestigious internship with the National Association of Broadcasters. AJ was only one of fifteen to be accepted into the NAB’s Technology Apprenticeship Program, and he quickly made a name for himself at the NAB Headquarters in Washington, DC. During his six months with the Nab, AJ made a plethora of connections, but one stood out: his own local television station, Fox 5 Television in D.C..

Fox 5’s Lead Broadcast Engineer liked what he saw in AJ, and quickly reached out to him for a job. AJ was delighted! At Fox 5, AJ continues to work on many of the programs and television shows that are on the air, and he has a direct hand in the magic that happens at a major television station. After all of his hard work, schooling, and commitment, AJ has gotten himself right where he wants to be. Thanks to the Audio for Film and Television Program at Omega Studios’ School, AJ was able to zero in on his goals and make them a reality.